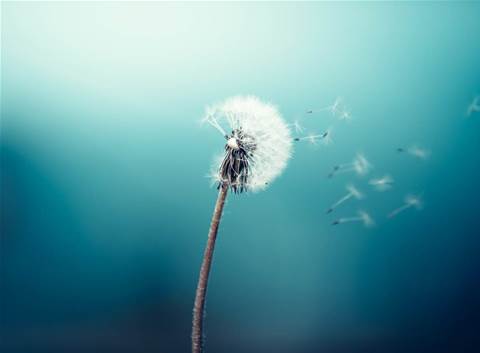 The Australian Taxation Office has moved to replace its long-running managed network services megadeal with Optus, one of three IT outsourcing agreements slated for refresh over the next two years.

Almost exactly a year after revealing plans for a new IT sourcing approach that focuses on more flexible contracts, the agency on Wednesday approached the market for the first of six new managed network services bundles.

The bundles, which cover everything from fixed voice services to unified communications and contact centre services, will supplant the ATO’s existing managed network services deal with Optus when it expires at the end of June next year.

Optus has held the ATO’s managed network services deal since the agency split up its monolithic IT outsourcing agreement with IT services company EDS (now DXC) in 2009, beating Dimension Data, Telstra and CSC to the initial $186.5 million contract.

The telco was last handed a $217 million contract extension in April 2018 that pushed out the deal to 30 June 2020. As at September this year, the total value of the deal was $986 million.

The ATO said it would use the expiring contract as an opportunity to “re-approach the market refresh with trends, influence by of the state-of-art technologies (sic), to promote a reliable and contemporary client experience”.

The refresh is also forms a component of the agency’s wider improving ATO IT system (IAIS) program, which was established in the wake of a series of major outages of a HP 3PAR storage area network in December 2016 and February 2017.

“In light of the ATO’s current and future needs, the MNS [managed network services] program looks to support improved flexibility and availability, increased use of the Cloud, changes in usage and optimising costs over time.”

The ATO has grouped the first four managed network services bundles into two separate open tenders, with one covering network manager, unified communications and contact centre services, and the other fixed voice services.

It also plans to issue another two request for quotes for data carriage and internet services and mobile and bulk SMS services through the Digital Transformation Agency’s telecommunications marketplace panel when it goes live early next year.

The agency said each of the six bundles would be provided by one service provider, which would also likely need to present on the telecommunications marketplace panel when it is introduced.

Each contract will have an initial term of three years, though the ATO will have the option to extend for up to a further six years.

The ATO expects to have shortlisted its preferred respondents by May 2020. An industry briefing will be held next week.

Other bundles to be market tested over the next two years include the ATO’s $358 million end user computing agreement with Leidos, which was recently extended until November 2021 at the cost of $87 million, and centralised computing