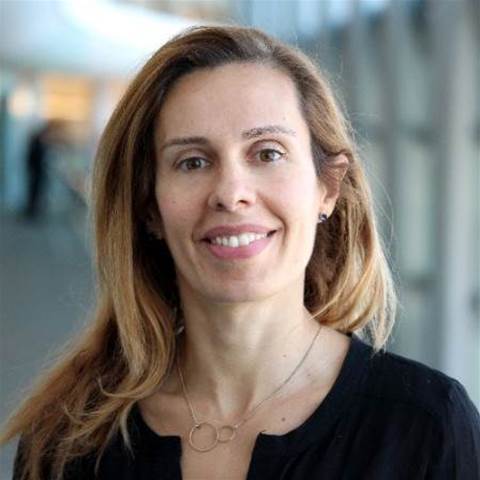 The plane maker today revealed Susan Doniz would become its chief information officer and senior vice president of IT and data analytics in May.

She will replace Boeing’s interim CIO and senior vice president of IT and data analytics Vishwa Uddanwadiker, who has been acting in the role since October.

Doniz has spent the last three years as head of IT and cyber security at Australia's national airline, including affiliates QantasLink, Qantas Loyalty and Jetstar, after joining from SAP in January 2017.

She replaced Luc Hennekens, who left Qantas in September 2016 to join Boeing’s major competitor Airbus as its new group CIO.

During her time at the airline, Qantas’s internal DevOps capability has matured to the point where it has been able to double down on optimising its IT estate.

More recently, the airlines has also been ramping up its shift to Amazon Web Services, with 70 percent of its applications now hosted on the cloud.

Qantas is now preparing to shift workloads running on mid-range and mainframes into the cloud by 2021.

In a statement, Boeing said Doniz will oversee all aspects of its IT, cyber security, data and analytics operations from the plane maker’s international headquarters in Chicago.

She will also “support the growth of Boeing’s business through IT and analytics-related revenue generating programs”.

“She brings deep insight and skills to digital transformation, data analytics and artificial intelligence – all essential to our long-term growth strategy as well as our continuous drive for operational and safety excellence," he said.

Calhoun also thanked Uddanwadiker for “stepping in to take on this assignment during an important time for Boeing and for his support during this transition”.

"Vishwa demonstrated tremendous leadership, and we look forward to his continued significant contributions to the company."

A Qantas spokesperson told iTnews it would shortly begin searching for a new CIO.