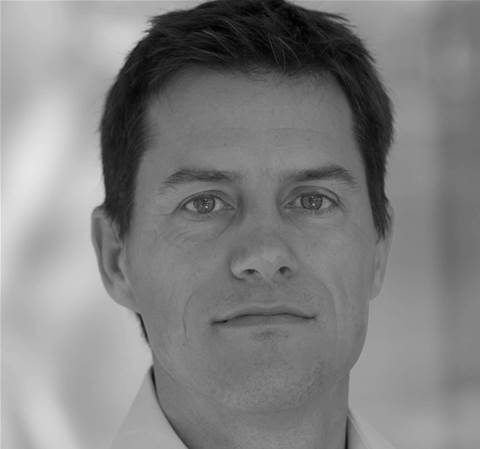 Hennekens announced his departure from Australia's national carrier in July, revealing only that he was headed for a new role in France.

Airbus last week revealed its current CIO Guus Dekkers would leave in September after eight years in the role, to be replaced by fellow Dutchman Hennekens.

The new IT executive will be responsible for systems and digital solutions, IT security, and employee applications, Airbus said.

"Luc brings extensive experience from different industries in IT and transformation across the globe," Airbus CEO Tom Enders said in a statement.

"During his assignment at Qantas, Luc was at the heart of digitisation and big data deployment in various innovative fields, for example passenger experience or performance of aircraft.”

Qantas is currently searching for a replacement CIO.

Hennekens' tenure at the airline was categorised by a public cloud push that involved the migration of Qantas' core website to AWS infrastructure.