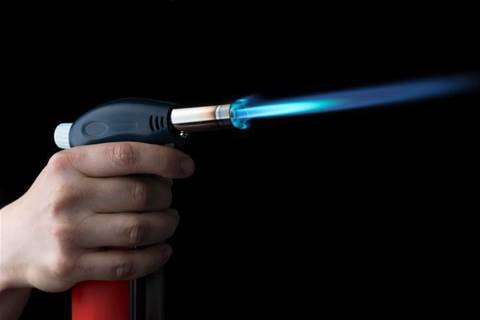 Tech vendors on hook too.

Banks and their tech vendors should prepare for businesses lining-up to claw back financial compensation over IT outages that hobble transactions, a top law firm has warned.

In an analysis for clients issued this month, Gilbert +Tobin says that the Reserve Bank of Australia’s new mandatory reporting crackdown and its “standardised impact categorisations could help retail customers substantiate and claim business losses.”

The new mandatory outage reporting standards were flagged by the central bank in May after the RBA publicly lost patience with bank and tech industry resistance and ineffective efforts to address the persistent problem.

On Wednesday the RBA’s head of Financial System, Assistant Governor Michele Bullock, revealed downtime from outages more than doubled in 2018 while the number of incidents soared by 40 percent to 295.

“The resilience of these systems is becoming critical to day-to-day economic activity,” Bullock said in a speech to a central bank conference in Berlin.

With retailers and online merchants heartily fed up with mounting losses from the surge in payments problems, lawyers are tooling-up to wrestle back fees and lost income as cash use dissipates.

It is understood litigation funders are also pre-emptively running scenarios for potential class actions against banks, software vendors and telecommunications carriers should another big outage bite.

“Although banks tend to compensate customers for late fees and interest incurred as a result of a system failure, retail customers have been largely unable to claim compensation for overall business impacts,” Gilbert + Tobin said.

The note to clients, written by Melissa Fai, Luke Standen and Hannah Bragge cautions the Payment Systems Board now “plans to put the threats into action.”

Gilbert + Tobin predict that vendors will quickly be put in the frame when it comes to compo claims.

“Following the May announcement, telcos and IT service providers can expect to see banks attempting to renegotiate service level agreements in an effort to bolster service levels and service credit entitlements,” Gilbert + Tobin said.

“Banks may go as far as requiring compensation for regulatory penalties, customer claims and reputational damage flowing from system outages.”