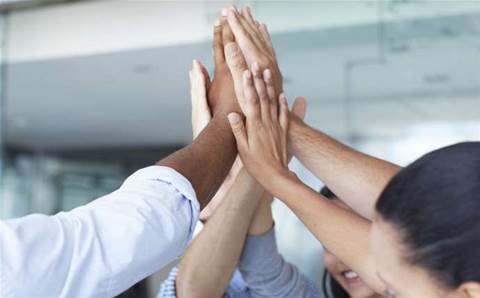 And hundreds of millions of dollars.

Long-time Department of Immigration supplier Unisys will sail past the ten-year mark in its end user computing and infrastructure contract with the agency thanks to another three-year extension worth almost $80 million.

Its most recent arrangement is due to expire in June next year.

The department first asked Unisys to provide a range of services spanning IT infrastructure support and desktop in 2007 for four years and $140 million.

Unisys was awarded a two-year extension to the contract in 2011 that took the arrangement out to 2013, at a value of just under $50 million.

In 2013 the deal was again extended out to 2018 at a value of $104.1 million and expanded to include infrastructure support for mid-range equipment and storage.

This latest extension - to 2021 - brings the total value of the partnership so far to almost $400 million.

Unisys gained more work from Immigration following its 2015 merger with the former Customs agency and a resulting simplification of the combined environment; the agency decided to shift its service desk to Unisys.

The firm is also a major partner for the department in its biometric endeavours, having partnered with the agency in this area for the past decade.