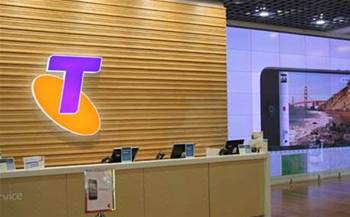 Telstra has signalled an intention to adopt intelligent process automation within its procurement and supply chain operations.

The telco said in a series of recruitment advertisements that it would “evolve” procurement and supply chain to better “meet the strategic requirements” of the business.

The evolution will include a reset of the function’s strategy in which a “compelling case for change and a vision of future state of the procurement process and systems landscape” is to be put forward.

Executing that vision will include elements of data science and intelligent process automation (IPA).

IPA software typically combines automation and artificial intelligence, automating “entire processes or workflows, learning and adapting as they go”, according to Deloitte.

While the telco said it will use a “selection of IPA software” as part of the project, it is especially interested in skills around the Blue Prism software.

Telstra is presently recruiting five new staff into the project, including for an IPA/automation process lead; a BI, reporting and automation manager; a data scientist; transition lead; and a commercial and process manager.

The carrier said its procurement and supply chain function's role was to strike the “best value deals with the right suppliers for Telstra and its customers".

“The team manage around 1800 contracts with over 6000 businesses, from small businesses in remote Australia to some of the world's biggest names like IBM, Google and Ericsson,” it said.

The telco did not say what kinds of processes it is hoping to automate within the procurement and supply chain function.