CBA builds a centre for bots 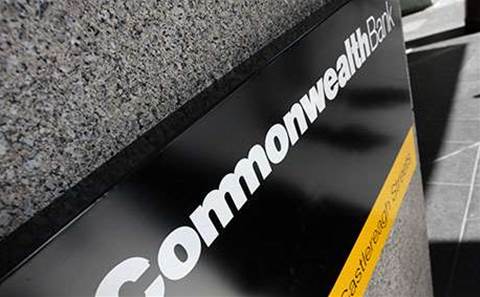 To bolster automation and robotics efforts.

The Commonwealth Bank is building an automation and robotics centre (AROC) within its enterprise services division that will act as a central capability for the bank’s operations.

The bank has been quietly growing its capabilities around robotic process automation (RPA) and “smart machines” since May, appointing Josh Shipman as its head of automation and robotics operations.

It has since appointed another four staff and will bring on at least two more in the new year.

A CBA spokesperson declined to provide exact numbers of AROC staff or details of the bank’s strategy.

CIO David Whiteing said in a statement to iTnews that automating bank processes offered “real benefit for our people and our customers".

“As customer needs and expectations continue to grow, we see automation as a way for us to complete tasks quicker for our customers, and allow our people to focus on tackling more complex tasks that add value,” Whiteing said.

However, the bank has provided some clues for where it is targeting the AROC capability.

It indicated the centre would help “transform our operations businesses to achieve global best-practise by leveraging emerging digital and robotics technologies”, including RPA.

RPA is often spoken about as a branch of the wider push by enterprises to adopt artificial or augmented intelligence (AI) technologies. It is mostly used to automate clerical tasks.

CBA will use RPA technology by Blue Prism, the vendor that claims to have “invented the term”.

The AROC, however, will tackle more than RPA; it is expected to also use “smart machines and emerging digital and robotics technologies” to transform CBA and its operations.

The AROC itself will act as a centre of excellence and a “dedicated central source of automation capabilities, enabling concentration of expertise and best practises that can be consistently be rolled out across group operations and the broader group,” the bank said.

In addition to enhancing how customers experience its services, CBA indicated the AROC’s activities are also about “increased cost efficiencies, improving service quality, and audit and risk reduction".

It appears the bank is hoping that the AROC will create assets that – at least to some extent – are reusable.

It is unclear if the bank has any RPA deployments that precede the establishment of the central AROC, nor if similar functions or deployments out in the group would be folded into the centre at some point.

The bank also declined to comment on what processes had been earmarked for automation to date.