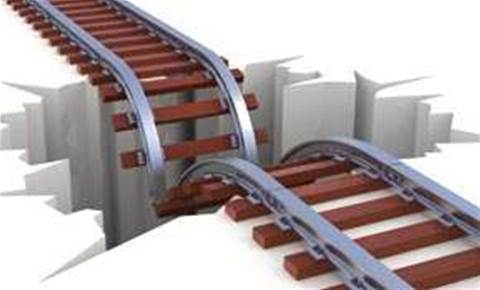 Wireless spectrum for trains and cars within three years.

The Victorian Department of Transport has launched a $4 million research project expected to enable wireless communications between vehicles at rail crossings within three years.

The system would incorporate GPS technology and 5.9 GHz mobile networks to alert drivers to any trains within a one kilometre radius.

According to project leader Jugdutt (Jack) Singh of La Trobe university, traditional sensors like radar were limited as they had a limited range, a directional field of view, and were expensive.

In partnership with the department, the Australian Automotive Co-operative Research Centre and the Queensland University of Technology, Singh planned to trial his GPS technology in 100 vehicles.

"By using the latest in wireless technology we can create 360 degree driver awareness over a longer range at far cheaper costs - and at vehicle speeds of up to 200 kilometres per hour," he said.

Singh said the technology would be adopted by new vehicles once the wireless spectrum was made available, and could also be retrofitted to cars already on the road.

Rail crossing collisions have been estimated to take 37 lives and cost $100 million each year. There were around 9,500 level crossings on Australian public roads, of which 2,000 were in Victoria.