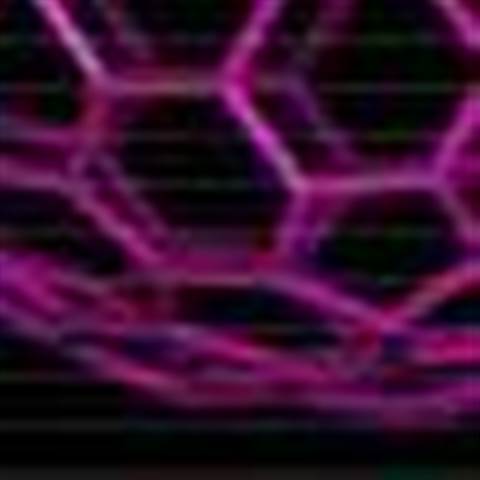 Interface created between biology and electronics.

Scientists have predicted that it may become possible to allow paralysed muscles to move again using newly developed implantable biomedical devices which can act as artificial nerve cells.

Writing in technical journal Advanced Materials, Nicholas Kotov, of the University of Michigan, and his colleagues described how they used carbon nanotubes to connect an integrated circuit to nerve cells.

According to the researchers, the new technology offers the possibility of building an interface between biology and electronics.

Kotov, together with scientists at Oklahoma State University and the University of Texas Medical Branch, has explored the properties of single-walled nanotubes (SWNTs) with a view to developing these materials as "biologically compatible" components of medical devices, sensors and prosthetics.

The researchers built up layers of SWNTs to produce a film that is electrically conducting even at a thickness of just a few nanometres.

They then grew neuron precursor cells on this film, which successfully grew into highly branched neurons. A voltage could then be applied to the SWNT film layer and the nerves.

Kotov and his colleagues predicted that such devices might find use in pain management, for instance, where nerve cells involved in the pain response might be controlled by reducing the activity of those cells.

The technology could also be used to stimulate failed motor neurons that control muscle contraction.

According to the boffins, the electrical systems could also be used to provide stimulation that could be applied to heart muscle cells to stimulate the heart.

However, they warned that "a great deal of work is yet to be carried out before such devices become available to the medical profession".

Got a news tip for our journalists? Share it with us anonymously here.
Copyright ©v3.co.uk
Tags:
boffins in nanotubes networking neural oddware plug
By Robert Jaques
Nov 14 2006
9:45AM