Police use sensors to track gunshots 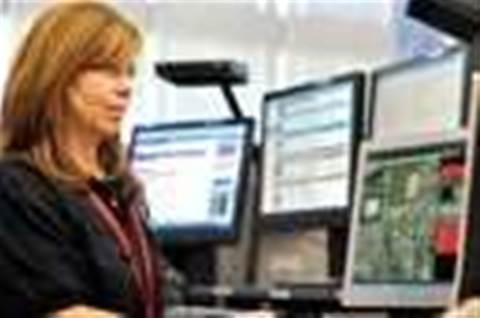 UK gun crime on the rise.

UK Police are turning to a computer-based system that can spot when a firearm has been used and narrow down the shooter’s location to 25 metres.

West Midlands Police is deploying the system in the north-west of the city of Birmingham, where gun crime is a problem.

The technology uses arrays of microphones – usually installed on tall buildings – to record an audio clip, along with a set of GPS co-ordinates.

A police officer then checks the audio clip on a computer before sending a response team.

The system, which costs around £150,000 ($240,000), was developed by US-based company Shotspotter. The firm already has equipment in 65 locations across 50 US cities, and claims it detects 97 gunshots a day.

The technology can be as accurate as 85 percent, even in urban areas, because of the unique sound wave when a gun is fired.

Shotspotter can also be used to detect explosions, and systems are being tested at airports and ports, as well as busy locations such as sports venues.

Similar technology has been used by the US military in Afghanistan and Iraq to detect sniper fire, using microphone arrays mounted on armoured vehicles.

There, the system has been credited with improving both the safety of combat troops, and reducing civilian casualties by improving the accuracy of soldiers’ return fire.

Got a news tip for our journalists? Share it with us anonymously here.
Copyright © ITPro, Dennis Publishing
Tags:
gunshots oddware police sensors to track use
By Stephen Pritchard
Dec 10 2010
9:22AM