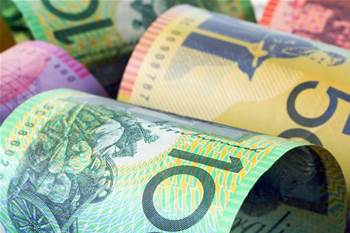 Macquarie Telecom topped Australia’s list of political donors from the technology sector for a second year in a row in 2020-21, while Afterpay made its first ever donation to the two major political parties.

The Labor Party was the biggest recipient, scoring $87,650, while the Liberal and National parties received a combined $84,448.

Macquarie Telecom is one of the most regular and generous political donors from the Australian technology sector, having topped the small list of donors in all but two years since 2010-11.

It has traditionally been followed by Optus, but last year the telco was pipped by Bevan Slattery's investment arm CapitalB, which donated $130,800 in 2020-21– all of which went the Liberal Party.

Amazon made its first political donation in the form of Amazon Web Services during the 2018-19 election year, when it gave $14,200 to the Country Labor Party.

Next on the list for 2020-21 was Afterpay, which made its first-ever donation to Australian political parties.

The buy now, pay later firm, which was recently acquired by payments firm Block, contributed $37,500 to the Liberal Party and $31,500 to Labor.

Afterpay was followed by Telstra, which gave a total of $66,407 – its highest donation since it resumed political donations in 2018-19 after a 20-year hiatus.

iTnews makes no suggestion of any impropriety relating to donors and the political parties involved.

Updated at 2:30pm to include data on CapitalB