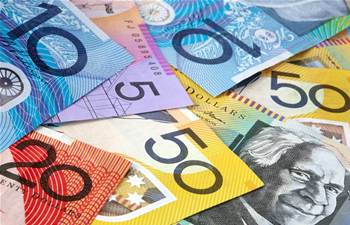 After being pipped by an outsourcer last year.

Macquarie Telecom has reclaimed its spot as the country’s largest political donor from the technology sector, snatching the title from Tata Consultancy Services (TCS).

Annual donations data released by the Australian Electoral Commission (AEC) on Monday shows that the telco donated $186,700 to the major parties in 2019-20 financial year.

Macquarie Telecom – along with Optus – is one of the most regular and generous political donors from the technology sectors, having topped tech’s donor list every year since 2010-11.

But in 2018-19, TCS disrupted this trend when it made close to $400,000 in contributions to the two major political parties.

Macquarie Telecom was followed by Telstra, which made its first contribution since before 2000 in 2018-19.

Next on the list is Optus, which – as in previous years – split its donations evenly between the two major parties, with the Labor party and Liberal party both receiving $27,500 apiece.

While telcos continue to be regular political donors, other technology companies have been largely absent from the AEC’s list since 2015-16.