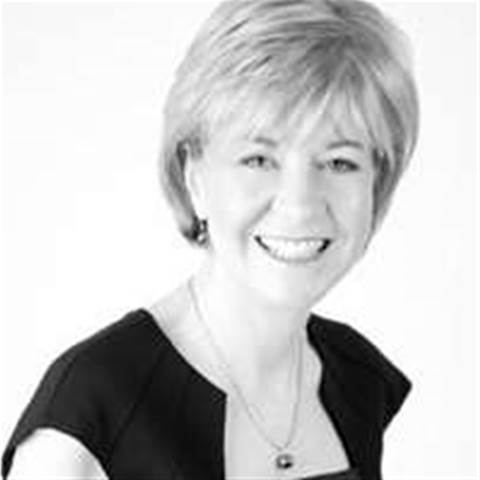 Former ANZ CIO Anne Weatherston has been appointed the new IT head for electricity and gas provider Energy Australia.

Weatherston started in her new role as chief information officer late last month after ending a three-year stint as ANZ's IT chief in April last year.

Following her exit from the bank, Weatherston joined the Venturetec accelerator program as an advisor, as well as ASX-listed mobile payment company Mint Wireless as a non-executive director - roles she retains today.

An Energy Australia spokesperson said the organisation was pleased to welcome Weatherston as its new CIO.

“Ms Weatherston’s extensive knowledge of the IT sector and impressive leadership skills will support Energy Australia’s focus on delivering even better service to our customers.”

The company declined to provide further details of her responsibilities and upcoming work.

The CIO role is understood to have been vacant since around March 2013, when former chief information officer Gary Martin left Energy Australia amidst a then-troubled Oracle and SAP billing platform integration.

The Oracle c1 billing system was stabilised later in 2013, and is now "operating well", according to a spokesperson.

At ANZ, Weatherston led a technology strategy which aimed to build customer centricity into enterprise platforms across the bank’s various divisions.

Following Weatherston's departure, ANZ spent seven months searching for the right candidate and landed on Citibank executive Scott Collary as its new chief information officer.
Got a news tip for our journalists? Share it with us anonymously here.