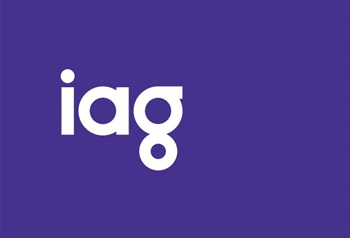 Robertson announced his new role in a brief LinkedIn post over the weekend.

“I am excited to announce that from Monday I will be taking up a new position as EGM customer technology at IAG, working with [technology group executive] Neil Morgan and the team,” Robertson wrote.

“To all my friends and former colleagues at Qantas, I wish you the very best and I know you will come through this period stronger.”

Robertson was most recently chief information officer of Qantas Loyalty, a role he held for a little over two years.

Prior to that, he was the chief technology officer for Fox Sports Australia.

As iTnews reported earlier this month, Robertson was one of a number of recent departures and changes to Qantas’ technology leadership.

IAG did not respond to a request for comment.