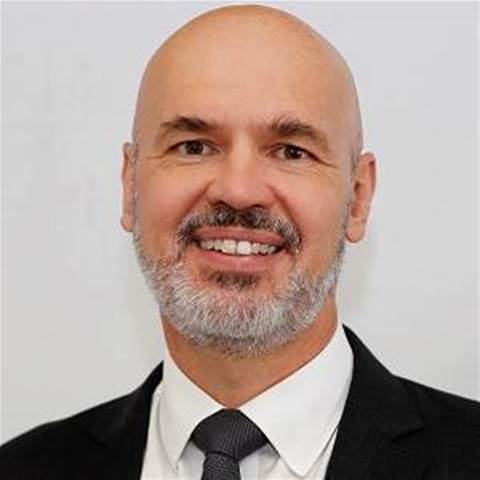 Minister for Government Services, Stuart Robert, said in a statement on Monday night that “over the next six weeks”, Hoffman will lead a team charged with developing “a comprehensive strategic plan” for the new agency.

Services Australia is intended to replicate the model and success that the NSW government has had in establishing a digital-first, one-stop shop for government services - in the form of Service NSW.

The Digital Transformation Agency will also be rehomed under Services Australia as part of the changes.

The government landed a coup of sorts in securing Hoffman to write the first strategy for Services Australia.

iTnews flagged this as a possibility back in late May, after Hoffman’s NSW department was subsumed by the state’s new Customer Services department.

“A return to Canberra for [Hoffman] would be far from illogical, especially if some of the NSW customer service secret sauce recipe comes along for the ride,” iTnews’ editor Julian Bajkowski opined.

Robert lauded Hoffman’s “extensive understanding of Service NSW’s customer-centric design, as well as a strong background in successful delivery of customer-focused services” as key reasons he was appointed to the new role.

He said that Services Australia “will be outcomes focused and will put in place the right structure needed to deliver that experience.”

“Whether Australians are accessing government services digitally, in person or over the phone, in the future I want Services Australia to deliver a similar experience to what Australians are used to when dealing with everyday services, such as banking and shopping,” Robert said in a statement.

Hoffman said in a brief tweeted statement that it was a "big job, bigger opportunity. [I] welcome thoughts and perspectives."