DTA to live on within Services Australia 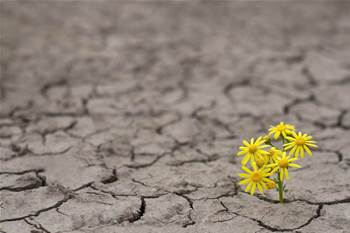 The Digital Transformation Agency will continue to operate as an independent agency under the government’s new centralised service delivery agency, Services Australia.

A DTA spokesperson confirmed on Wednesday there would be no change to the agency’s structure beyond moving from the Department of Prime Minister and Cabinet to the newly rebadged Department of Human Service.

It comes a week after administrative arrangements orders revealed centralised government services agency would replace DHS, assuming responsibilities for IT procurement, policy and services and the DTA in the process.

But the orders did little to answer questions on whether the DTA would continue as an executive agency or be incorporated within Services Australia's winder structure.

Now, after a week of uncertainty around its future, the government’s IT policy and procurement lead has confirmed to iTnews it will remain an executive agency under Services Australia.

Only minor amendments to the DTA’s executive order last week suggested this could be the case, but the agency had been reluctant to confirm this.

The agency’s new home in one of Canberra’s largest service delivery agencies, combined with the elevation of the responsible minister to Cabinet, should give it increased clout.

However whether the DTA’s responsibilities will remain entirely the same under Services Australia, remains an open question.

It currently holds responsibility for:

The newly appointed Minister for Government Services Stuart Robert is expected to release a statement later this week, which should go some way to answering the remaining questions.