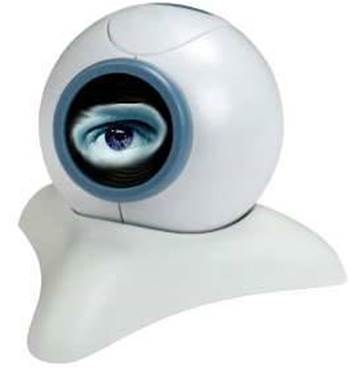 Accused may have spied on over 150 girls.

A German man has been arrested for using malware to spy on young women using their webcams.

The man had used a Trojan to infect a victim's account via ICQ, a spokesman for the Aachen state prosecutor told the local Westfalenblatt newspaper. He then used this account to find other victims and police estimate 150 women may have been viewed.

The investigation was triggered when Thomas Floß from the German association of data protection advisers was giving school lectures about staying safe online.

“I want to show how dangerous webcams are,” he said.

“I became suspicious when from February, increasing numbers of girls expressed the suspicion this was happening to them.”

He examined one of the computers and found it had been infected with a Trojan. The malware controller was tracked back and when police arrived at the man's address he was found to have several feeds running at the time.

Floß said he believed the problem was widespread.

“I have visited 50 to 60 schools, and every time at least one schoolgirl tells me they have such a problem [with webcams not switching off],” he said.

Got a news tip for our journalists? Share it with us anonymously here.
Copyright ©v3.co.uk
Tags:
accountarrestedgermangirlsmalwaremanoddware