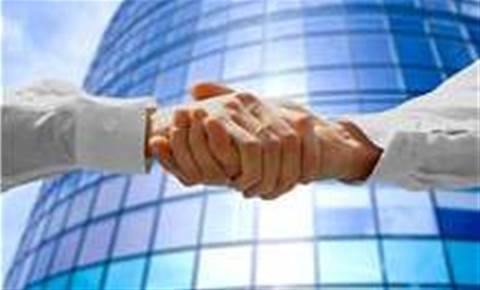 The Department of Defence this week announced new contracts with Dimension Data, Fujitsu and Global Switch, in accordance with its 2009 plan to consolidate data centres and its IT environment.

The 2009 Strategic Reform Program was expected to deliver $1.9 billion in IT savings over the next decade.

The deal could be extended in blocks of up to five years, to a total of 20 years, and extended an existing relationship with former Telstra subsidiary KAZ, which was purchased by Fujitsu in March 2009.

Fujitsu would assume the responsibility of supporting Defence's 90,000 desktops and the Defence Central ICT Service Helpdesk.

The TC contract replaced several others that were expiring this year, in accordance with Defence's aim to achieve more end-to-end vendor accountability by procuring 'technology bundles'.

"Defence also aims to achieve greater value for money to the Commonwealth by engaging with industry through more responsiveness and flexible contracting arrangements," he said.

Outlining plans to migrate Deakin infrastructure to its new Sydney facility by March 2012, when the Deakin lease expires, Kelly said the deal was "key" to Defence's data centre consolidation.

The current Primary Defence Data Centre at Deakin was deemed no longer fit for purpose, having reached capacity for power and cooling.

A spokesman for Dr Kelly said Defence was undertaking power remediation works at Deakin to mitigate immediate power issues and provide capacity until it moved out of the facility.

The department declined to disclose financial terms of the Global Switch deal, as details were deemed commercial in confidence.

"Global Switch has been selected for providing the best value for money for the data centre facilities required by Defence for its future Primary Data Centre," Kelly said.