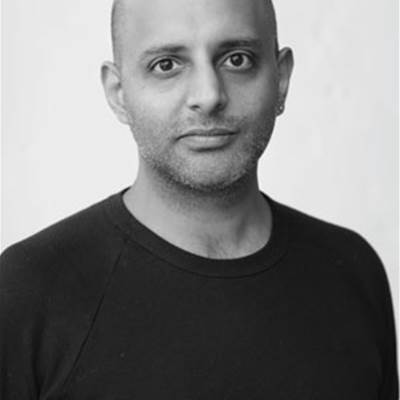 Munir has been interested in technology since he got a Commodore 64 in the early 80s. That inspired his passion for technology and all things electronic. He later studied computer science and learned to program in BASIC, Pascal and Modula-2 before going on to learn about HTML and Web-based technologies.

Mun’s diverse background in the technology sector ensures that he is able to apply this experience of the market place to demystify user and enterprise security concerns.

From 1996, he became part of a small team that created [.tv], the UK’s first television channel dedicated to computers and technology with SKY News. He produced television programs covering a broad range of consumer and SOHO issues including a future technology guide for gadgets, an Internet users guide, a hardware buyers guide and a technical trouble shooting program called "Chips with Everything".

With his wealth of experience, he has reported for Sky News and has made guest appearances on Radio 5 Live (UK) and the BBC World Service and the Australian Broadcasting Corporation.

Munir was recognised as Best Technology Columnist at the 5th Annual Sun Microsystems IT Journalism Awards 2007. In the same year he was named Best News Journalist at the Consensus IT Writers Awards.

Send a message to Munir 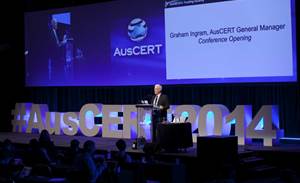 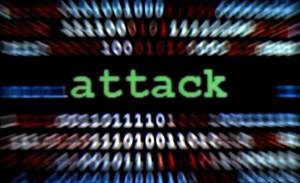 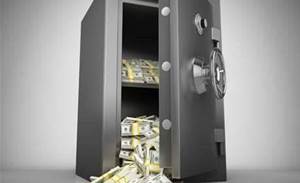 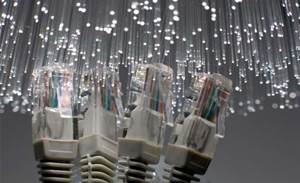 NBN should be all fibre: NICTA boss 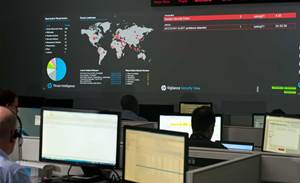 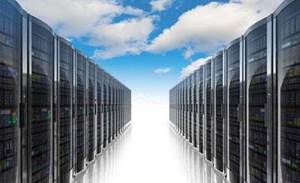 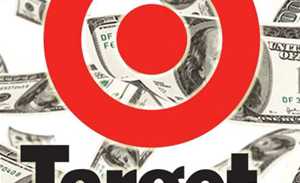 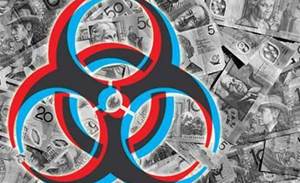 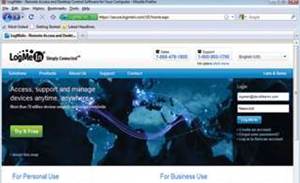 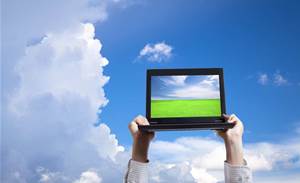 Public cloud adoption stalling in US 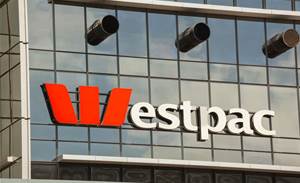 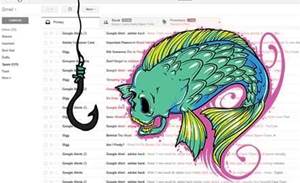 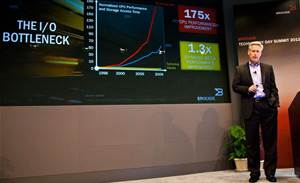 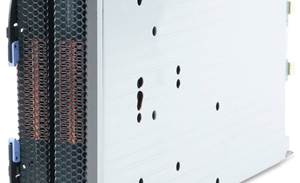 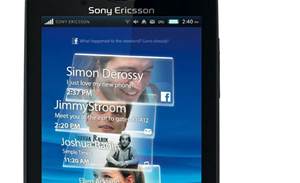 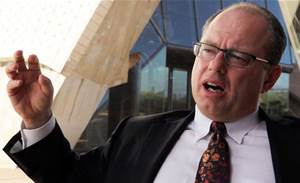 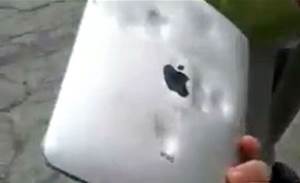