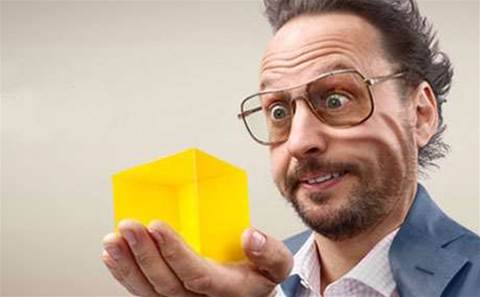 Optus customers across three states lost internet, cable tv and phone line services on Sunday morning, with some customers being left disconnected for up to six hours.

An Optus spokesperson told iTnews the fault was caused by a “radio frequency short”, which was causing interruptions to high speed data services.

“Radio frequency faults can sometimes take a little bit of time to isolate. It is affecting TV and internet services primarily but it can also affect phone lines. We have technicians looking into the issue and they are working to restore it as quickly as possible," the spokesperson said.

It is unclear exactly how many people were affected in total.

One iTnews reader who requested anonymity first noticed internet and television services go offline just after 9am. Services were restored just after 3pm, he said.

Affected customers in these areas would “have no access to their internet, phone & Optus TV services for the duration of the outage", the site advised.