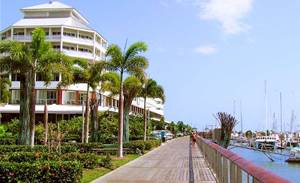 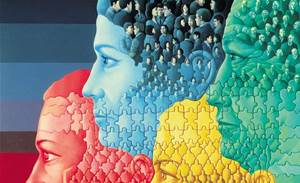 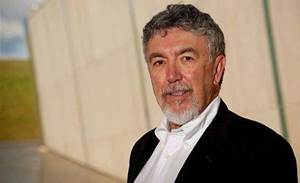 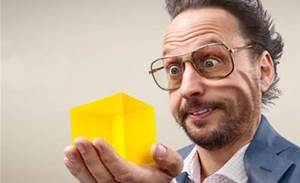 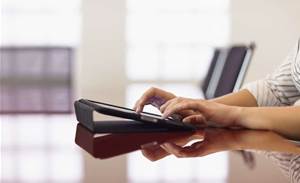 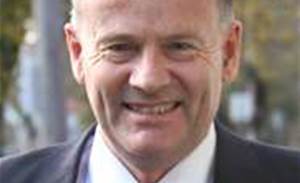 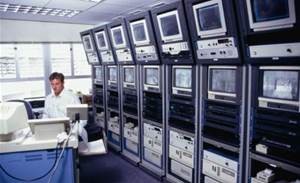 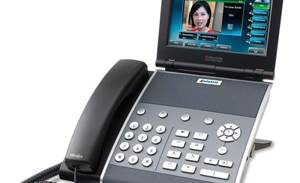 The NSW Government has established a broadband implementation taskforce in a bid to secure the NBN company headquarters in Sydney.
May 12 2009 9:38AM

OMB mandates use of DNSSEC in gov't agencies

A White House office is ordering all federal agencies to implement a new standard for securing DNS connections.
Aug 29 2008 9:50AM 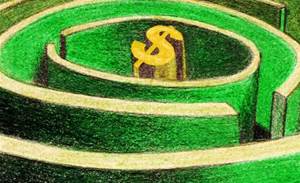 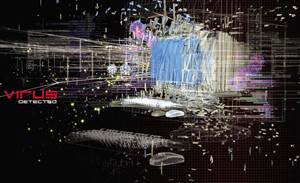 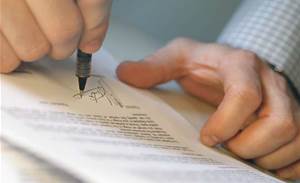 Australian IT services provider ASG Group has been awarded a $30 million contract to provide managed services to the Federal Department of Infrastructure, Transport, Regional Development and Local Government. 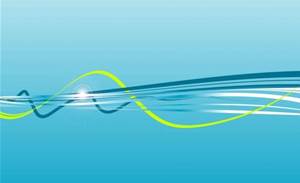 Construction of the Federal Government’s proposed $4.7 billion National Broadband Network could begin as early as October after the Department of Broadband Communications and the Digital Economy issued a Request for Proposal late last week.
Apr 15 2008 1:31PM 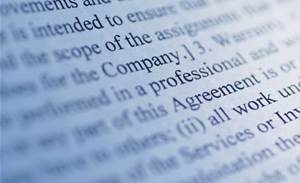 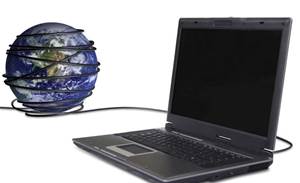 Even as OPEL finalises its nation-wide WiMAX rollout and the Federal Government teeters on its FttN plans for regional Australia, newly appointed wholesaler for the IPSTAR satellite, ETT Limited, remains firm in its belief of becoming a serious regional broadband provider.
Jan 18 2008 3:55PM 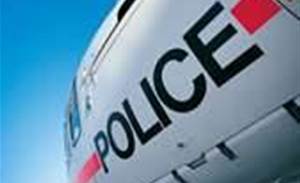 In a bid to keep the community informed and prepared in case of a terrorist attack, the NSW Government has launched its own counter terrorism site. 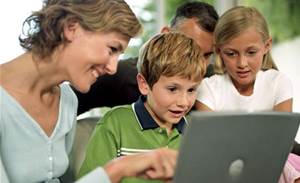 A new report from the UK National Audit Office has found that 70 percent of central Government departments are risking their own security by failing to ensure that sensitive data is being wiped from PCs before being disposed of, according to mobile encryption oufit, SafeBoot.
Aug 1 2007 11:59AM 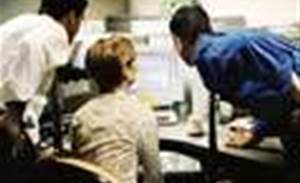 Despite initial denials of involvement with SA Governement, Commander has been chosed as one of three qualified suppliers.
Apr 24 2007 1:46PM 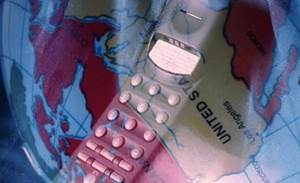 NSW Government chooses Macquarie Telecom as an authorised voice and mobile services provider.
Apr 10 2007 11:58AM
Next