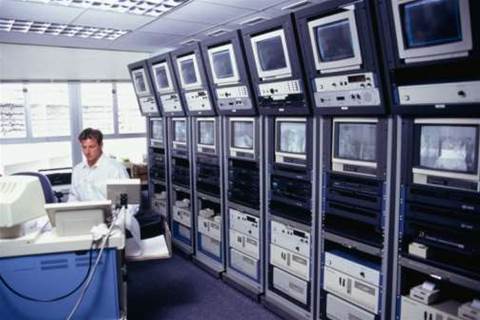 Bids expected to be in the millions of dollars.

The Tasmanian government is seeking tenders for a five-year e-health implementation project.

While some legacy products are likely to be replaced, the primary goal is a solution that operates alongside current software systems and provides business intelligence capabilities.

Department of Health and Human Services (DHHS) CIO Max Gentle said the project was not about "replacing current software."

"This is the foundation on which will sit an e-health strategy for the state," he told iTnews.

"In 10 years' time, we should be making better decisions based on this e-health data."

Bids are expected to be in the "millions of dollars", Gentle said, and will be assessed in terms of value-for-money.

DHHS also plans to work with the successful applicant on other projects as more funding becomes available.

The project has been in the pipelines for two years, following recommendations for a National E-Health Strategy from Deloitte in 2008.

Tasmania's e-health system will tie into a nationwide e-health system and eventually use Individual Healthcare Identifiers (IHI), which were introduced to parliament this week.

"Each state or territory is required to have a solution in place," Gentle said. "There are some other jurisdictions that have already got their electronic records systems; others have yet to issue their tender documents."