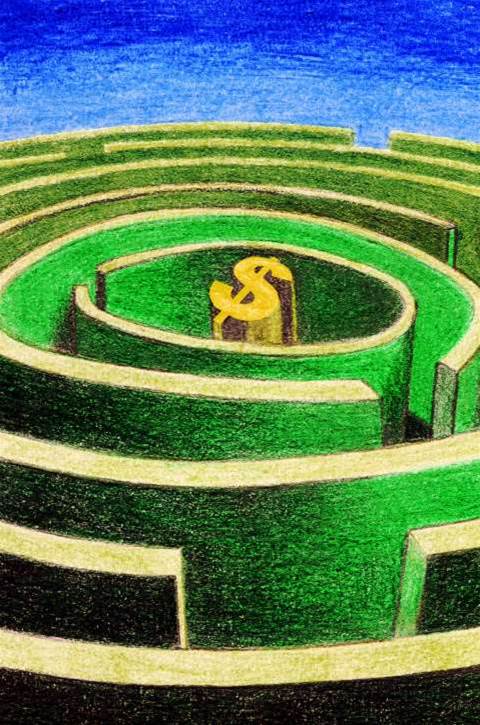 NICTA QRL director, Dr Chris Scott, said under the four-year agreement the State Government will commit $10 million to support ICT research at NICTA QRL. This research will include ongoing development of a range of public security technologies for the State as well as research on human system integration to ensure ICT systems fit human needs.

According to Scott NICTA welcomes this investment from the State Government. “The funding means NICTA will be able to continue to build on its research in the areas of safety and security to improve Queensland and Australia’s ability to respond to natural disasters and terrorist events,” he said.