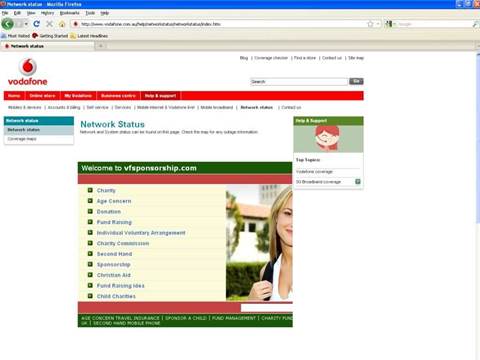 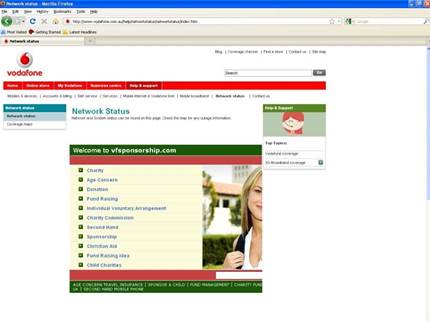 The page had since returned to its normal status.

Twitter users also noted the change and queried whether the page had been taken over by squatters.

A spokesman for the telco told iTnews that "it appeared that we experienced an internal publishing fault [on Monday] afternoon that led to this error".