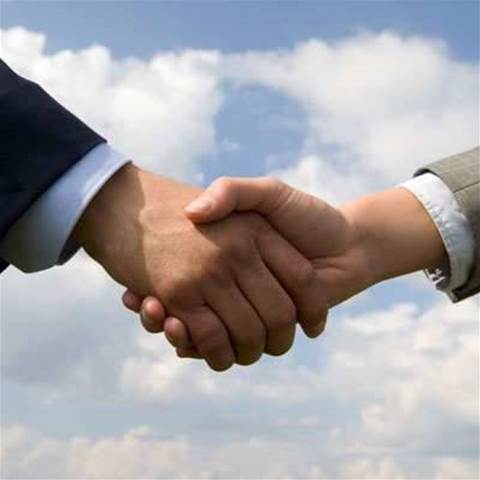 The virtualisation giant is marketing the sale as a win for customers, claiming they will "benefit from greater choice" thanks to OVH's 20 global data centres and 260,000 servers.

OVH is a long-time vCloud Air partner and has more than 200,000 virtual machines running in the vSphere private cloud, the companies said.

VMware did not disclose financial terms of the sale. It is expected to close in the second quarter of the year.

vCloud Air is built on vSphere and enables users to run workloads either on-premise or in the public cloud and switch between the two.

It was VMware's response to Amazon Web Services, but the service struggled to gain traction and reportedly fell off the company's list of priorities in late 2015.

Following the sale, the service will be renamed vCloud Air powered by OVH. It  will continue to be underpinned by VMware's software-defined data centre technology.

VMware said vCloud Air US and Europe customers would be moved to OVH.

It did not detail how Australian customers would be impacted by the sale. VMware brought vCloud Air to Australia two years ago in partnership with Telstra after launching in the US and Europe.

The sell-off follows VMware's decision to partner with AWS last year to run a vSphere-based cloud service on the AWS public cloud. The company also partnered with Google in 2015 to give vCloud Air customers access to several Google Cloud Platform offerings.

VMware CEO Pat Gelsinger said offloading the vCloud Air business would enable the company to focus on building out its new cross-cloud services and software strategy, which will allow users to run their software-defined data centre in multiple cloud services.

"We remain committed to delivering our broader cross-cloud architecture that extends our hybrid cloud strategy, enabling customers to run, manage, connect, and secure their applications across clouds and devices in a common operating environment," he said in a statement.