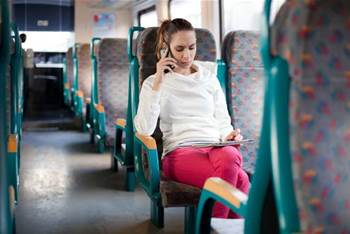 Repeaters not an option.

In a Facebook post V/Line said the testing would reveal the extent of mobile coverage blackspots along a number of the lines it travels, and that the data gleaned from the tests would  “allow us and the government to examine technical options to address these coverage issues”. 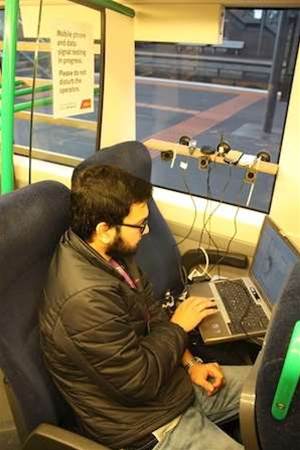 The new tests come after testing conducted last year found fitting an external antenna did not boost Wi-fi availability, and in fact resulted in a drop in signal strength levels for Telstra connections.

The full results of the tests were revealed by V/Line after an FOI request from Victorian Greens leader Greg Barber.

At the time V/Line said it was unable to install a mobile phone booster to improve phone signal strength as a result of the Australian Communications and Media Authority declaring them prohibited without carrier permission.

Illegal repeaters have been blamed by Telstra for impacting its Next G mobile network.

Wi-fi on trains has become a common election promise for politicians, with the NSW government promising it by 2018, and Queensland delivering it to its newer trains late last year.