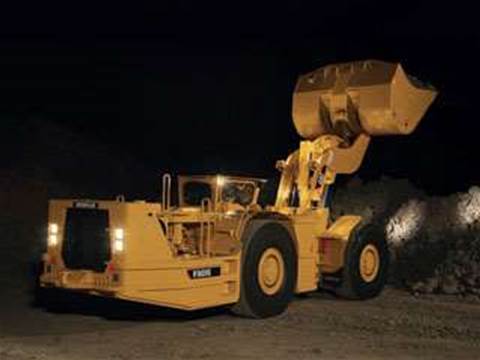 Say they have found a way to propagate signals over longer distances.

Australian researchers say they have created an industrial long-range wi-fi system that is well suited for use in underground mines but also a range of other settings.

The research is based out of the Centre for Internet of Things and Telecommunications at the University of Sydney.

It was supported by an $800,000 grant from the NSW Physical Sciences Fund, and will be commercialised over the next two years by IoT company, Roobuck, which works mostly in the mining sector.

The wi-fi system extended the range of signals “as far as several kilometres underground”, which could make it useful for remote control of sensitive mining equipment.

The technology could also be useful to “airports, shopping centres, university campuses and large industrial or agricultural settings,” the researchers said.

“Our system is the world’s first long-range high-rate wi-fi system that is compatible with conventional wi-fi and supports both mobile and multiple-access terminals,” project lead Professor Yonghui Li said in a statement.

“It provides a cost-effective solution and opens up new possibilities for real-time surveillance, image and data transmission, all while guaranteeing low latency.”

Li said the system “integrated new protocols with off-the-shelf wi-fi chips, so they could be used with existing wi-fi infrastructure.”

“Adaptation of existing wi-fi systems is central to our project as there are billions of dollars’ worth of wi-fi infrastructure already deployed in underground mines around the world,” Li said.

“The coverage of large areas is typically achieved by mesh networks – which help to extend the coverage of wireless networks – with a high number of nodes and relay hops, which cause congestion and severe latency,” Vucetic said.