UIQ may be rescued 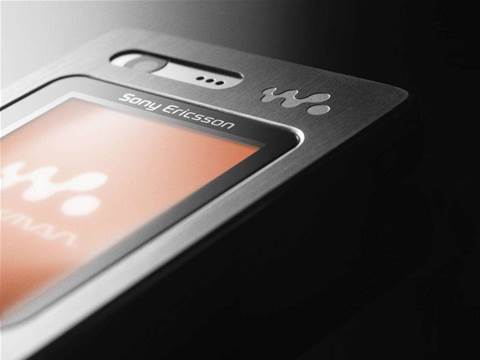 There's a good chance that the Symbian user interface specialist UIQ may be taken over by another business, according to the Inquirer.

For those who might have missed the original announcement last week, UIQ became the first victim of the Symbian Foundation. It has had to put its entire 270 workforce on six months' notice.

While the company has talks with potential buyers, its day-to-day operations are being funded by Sony Ericsson. Although Motorola, BenQ and Arima have UIQ phones, Sony Ericsson is the main customer.

UIQ's days looked numbered when it became obvious that the 'open' version of Symbian to be made available from the Symbian Foundation was going to be heavily based around Nokia's Series 60.

The Inquirer had always wondered what UIQ meant when – at the time of the Symbian Foundation announcement - it said that if may not be "an own commercial product anymore."

Actually probably one of the first victims of the whole thing was former IT hack, David Mery, who'd been working for UIQ Technology in London. The company let go of its UK employees back in July.

Still, UIQ's employees have plenty of desired skills in mobile software so the Inquirer doesn't think it will be long before a purchaser makes its move.
Got a news tip for our journalists? Share it with us anonymously here.
theinquirer.net (c) 2010 Incisive Media
Tags:
be may oddware rescued uiq