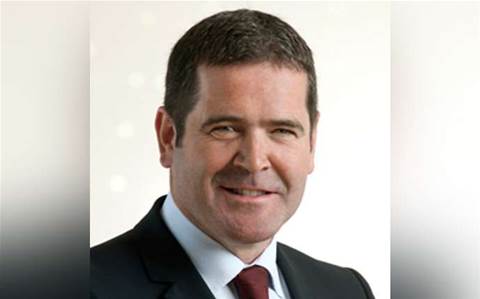 Telstra's head of retail Gordon Ballantyne will leave the telco at the end of this year after five years with the company.

Ballantyne will remain with Telstra until December to assist with the handover to his undisclosed successor, with the company undertaking a management reshuffle as a result of his departure.

“I have loved this job and its people. I will forever be a Telstra advocate, but I am also looking forward with excitement to the next challenge,” Ballantyne said.

“[Ballantyne’s] commitment to our people has been instrumental in driving cultural change for our customers, and his capacity to drive growth has been reflected in the performance of the business,” Telstra chief executive Andrew Penn said in a statement.

Ballantyne first joined the telco in June 2010 as group managing director for the consumer business.

He was later promoted to the role of chief customer officer and group executive of retail as part of an October 2013 executive reshuffle under then-chief executive David Thodey.

A year later, he was given responsibility for overseeing the telos’s new standalone healthcare division, Telstra Health.

During his time at Telstra, Ballantyne has also served as the chairman of Telstra Clear New Zealand, vice chairman of CSL Limited Hong Kong and a non-executive director of Foxtel.

Before taking on his role with Telstra, Ballantyne served as a senior executive at a number of companies including Hewlett Packard, T-Mobile UK, Dell Europe and ExxonMobil.