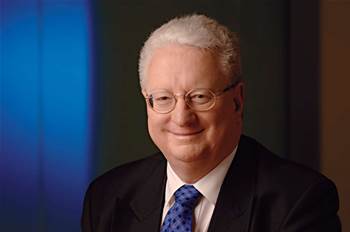 Telstra has revealed it is working towards completing definitive agreements with NBN Co by Christmas.

"Our aim still remains to have that done by Christmas," he said.

"In order to do this, a number of Government decisions around the Universal Service Obligation and how and where the industry will connect to NBN Co are required to provide certainty as we work towards an agreement," he said.

The Government attempted to introduce legislation this week that would provide a regulatory framework for the NBN.

It passed the Lower House but stumbled in the Senate after the Government refused to hand over the NBN Co business plan, which some senators had suggested they required to make an informed decision.

"I cannot second guess the political process, and this may take many months, but as you will have seen, debate on the first Bill commenced in Parliament this week and may be debated in the Senate next week," Stanhope said.

"With draft definitive agreements finalised and legislation passed, we can then work towards the final two key components of the deal - ACCC approval and an independent expert review of any agreement.

"With the required 28 days notice to shareholders, we still believe we could bring this to a shareholder vote by the middle of next year."

The carrier told iTnews earlier this week that it would not commit to releasing the text of its draft agreement with NBN Co to shareholders today, despite requests by Senator Conroy.