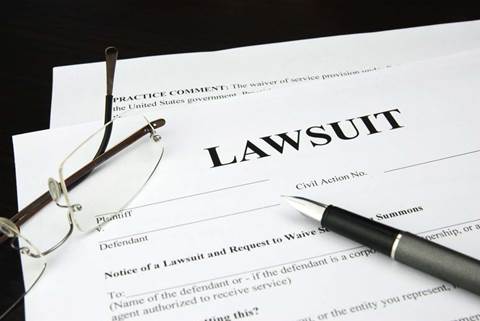 The situation between TechOne and the Brisbane council has escalated since the start of this year, when lord mayor Graham Quirk put the supplier "on notice" for the delayed and over-budget project.

But an independent review last year found the project was 18 months late and more than $60 million over budget.

A blame game has since ensued, with each party issuing the other with show cause notices over claimed contract breaches.

The council stopped paying TechOne last October after the delays were made clear, but TechOne argues the council kept shifting the goalposts and has no ability to manage the project.

The firm has since claimed the council is trying to engineer a termination of the contract for breach because it "does not want to complete this project".

The technology vendor today said if BCC pursued this method it would find itself faced with a $50 million+ damages claim.

TechOne says it has addressed all the issues raised in the council's show cause notices, but claims BCC is deliberately trying to stall the project and 'prevent a compliant system being implemented and operating by the contracted date'.

It claimed its recommendation of expedited arbitration to resolve the issues had been knocked back, and termination of the contract by BCC was "expected".

"BCC has made it clear through both its actions and its statements that it does not want to complete this project, and is endeavouring to engineer a termination of the contract for breach," the firm said today.

TechOne said it would be "open" to ending the contract if BCC agreed to paid its oustanding invoices.

A Brisbane City Council spokesperson said it was reviewing TechOne's response to its June show cause notice.

"Council is committed to ensuring the best outcome for Brisbane ratepayers. As this is a legal matter between the two parties, no further details can be provided at this stage," they said.