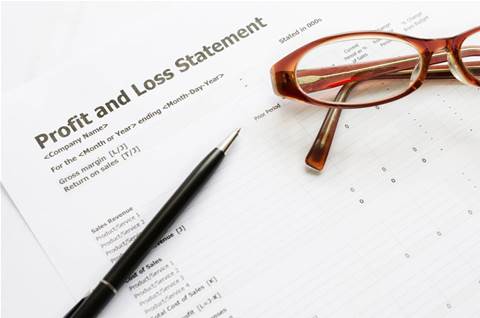 The ongoing stoush between Brisbane City Council and its systems partner TechnologyOne over the local government systems (LGS) project has cost the technology firm $2 mllion in the past six months.

The council and the ASX-listed firm have been locked in a fierce battle over who is to blame for the troubled LGS project since the start of this year.

At the time he warned the firm it would lose the $180 million deal if it didn't deliver a functioning system within six months. The council had stopped paying TechOne last October once the delays became apparent. It had spent $20 million to that point.

Brisbane City Council turned the heat up at the start of this month when it issued TechOne a notice to show cause - the first step in legal action - giving the firm 28 days to prove why it should keep its contract.

But TechnologyOne has claimed the council kept shifting the goalposts and was inept in its management of the project.

The firm has issued its own notice of breach to the council for under-performance.

In its half-year results today, TechnologyOne said the public battle had cost its consulting business $2 million in the six months to March 31. The impact helped drag down its total consulting profit by $4.1 million.

The technology firm claimed it had been "frustrated" in its efforts to deliver against the contract because BCC was "attempting to protect [its] negotiating position".

TechOne said it expected Brisbane City Council to try to terminate the contract given the lack of progress since the issues first arose.

"Litigation would be a good way forward, allowing [TechnologyOne] to pursue legal remedies, seek compensation and put this behind us," the company said in its results presentation.

"Had BCC been commercially sensible and not been driven to improve their negotiating position, BCC would be on track for a new digitally enabled system by January 2018."

The company said it was confident of its legal position, and would have preferred the issue "not have been put in the public arena by BCC, which has led to this point".