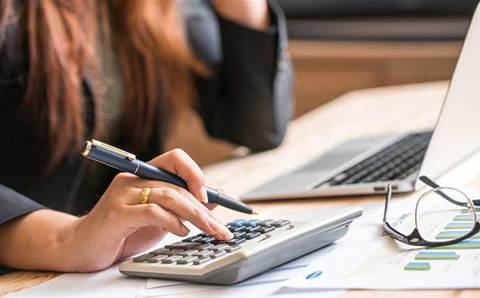 $6 million this year and counting.

TAFE NSW is continuing to spend millions fixing problems with its student administration system three years after woes with its component of the state-wide LMBR education systems overhaul first began.

The education body made the decision to cut its losses on its troubled installation of a $40 million Tribal student management system in June last year.

The platform had been chosed as part of the NSW government's learning management and business reform (LMBR) project, but once installed the system caused massive issues with enrolments that left TAFE NSW unable to track student fees.

Hundreds of hours of work were poured into fixing the system's biggest issues while the organisation looked for a replacement platform.

TAFE NSW selected an Oracle-based replacement, delivered by DXC-owned Red Rock, in October this year, after a 12-month long procurement process and four-month implementation planning study to ensure the new system was fit for purpose.

This time last year the NSW audit office revealed TAFE NSW's wallet was $10 million lighter as a result of being forced to spend big on accountants to track down $138 million in missing course fees from the 2014-15 financial year.

The office today revealed the organisation had been forced to spend a further $6 million in costs in the 2016-17 year to deal with the Tribal platform issues in order to ensure integrity in its financial data.

The auditor said TAFE NSW would continue to incur such costs until its underlying systems were fully functioning.

"These procedures have come at high cost to operations, unacceptable delays to financial reporting and significant resource commitment of staff, contractors and audit."

Around 100 staff were allocated to help fix the issues throughout the year.

"Going forward, the strategy will focus on correcting underlying student data prior to the planned implementation of a new student management system," the audit office said.

TAFE NSW is currently working with Red Rock on design, configuration, data migration and testing of the new solution.

It expects to deliver the system under a phased approach over the next 18 to 24 months.