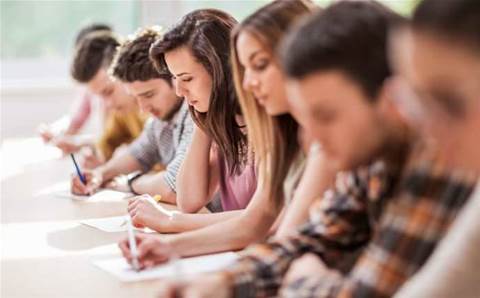 It follows a year-long tender process by the education and training provider to find a new platform after it decided to dump the Tribal solution it chose as part of the state's learning management and business reform (LMBR) over issues with enrolments that left the system unable to track student fees.

Problems with the platform, which went live in October 2014, had forced TAFE to spend $10 million on accountants to track down $138 million in missing course fees from the 2014-15 financial year.

Staff from TAFE NSW have since put hundreds of hours of work into fixing the biggest issues plaguing the Tribal system so it could continue to be used while a new platform was procured and implemented.

The organisation has now tasked Red Rock with delivering the new Oracle system, which is said to be a key component of the new ONE TAFE vision that aims to give students a consistent experience.

It follows a four-month implementation planning study with Red Rock to ensure the chosen solution was fit-for-purpose and met the needs of students and teachers.

TAFE NSW chief information officer David Backley told iTnews the study was necessary to iron out the implementation of “a complex piece of work”.

“We knew there were going to be some difficulties unpacking the existing system,” he said; the Tribal platform was implemented when individual TAFE institutes were autonomous, meaning there are multiple instances of the existing student management system in place.

He said the new system consisted of a “series of Oracle capabilities pulled together under a single solution”, with its two major components being Oracle Service Cloud and PeopleSoft Campus solution.

Red Rock was chosen from an intial list of six suppliers – only two of which were shortlisted – to provide the system.

It will now work with TAFE NSW on detailed design, configuration, data migration and testing of the solution, before taking a phased approach to the rollout over the next 18 to 24 months.

TAFE NSW declined to reveal the cost or term of the contract.