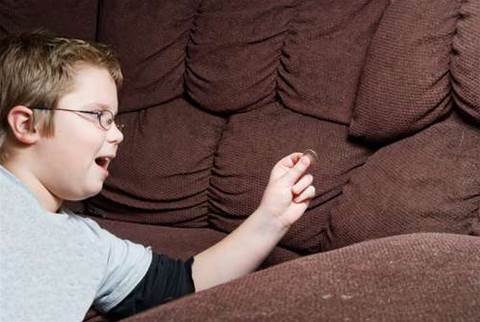 The NSW auditor-general has revealed it took 185 accountants and $10 million to get NSW TAFE's books back in order following its student management system disaster.

Auditor-general Margaret Crawford today delivered an unqualified audit opinion for NSW TAFE's 2015-16 accounts, after the organisation fixed a whopping 250,000 data errors hanging over from the year before.

The audit office had rejected the agency’s financial statements last year after its soon-to-be-dumped student management system lost track of enrolments and revenue in 2014-15, leaving it unable to corroborate revenue claims.

The vocational education agency continues to struggle with the legacy of its involvement in the notorious learning management and business reform (LMBR) program, the education-wide ERP replacement that has hit $752 million, nearly double its original budget.

The Tribal student management system installed under the LMBR at TAFE has caused its 138 institutes headaches every semester since it went live.

Earlier in the year TAFE made the call to dump the Tribal technology and start scouring the market for alternatives, despite having spent roughly $67 million on its implementation.

A series of asset downgrades has seen the value of the student management system written down to a carrying value of just $12 million as of 30 June 2016. It started with a value of $40.2 million in 2014.

TAFE has also busted the budget on its revenue clean-up following the failure of its 2014-15 accounts.

Crawford today revealed the scale of the remediation job, which included cleaning student data, building a separate standalone database to quarantine the fixed data from the student systems, and recalculating the financial statements to meet the auditor-general’s quality standards.

Earlier this year TAFE said it paid KPMG $6 million to fix the accounting mess, but the auditor today revealed it actually cost $10 million to get the job done.

“The engagement was costly,” she said. “This exceeded initial scoping estimates.”

She also warned that “more work is required” to address “significant limitations” that still exist in the student management system.

On the bright side, however, KPMG uncovered $138 million that hadn't been counted against TAFE's revenue in 2014-15.

Work has now started to apply the same fixes to live data in the Tribal system ahead of submission of 2016-17 accounts.

Despite publicly abandoning the Tribal technology, TAFE will find itself stuck with the existing system until at least 2018, as the agency goes through a tender process to find an “agile and scalable” cloud-based replacement.