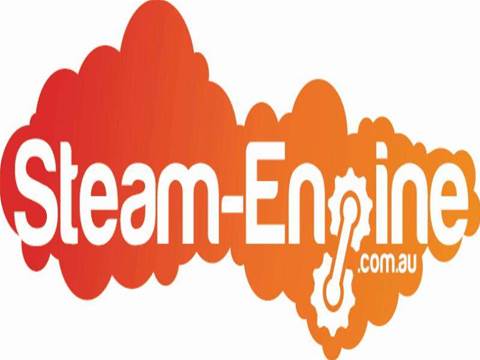 What weighs 20 tonnes and gives Harry Potter the ability to fly? A very heavy animation and special-effects rendering cloud.

System integrator Frontline has built a high-performance computing infrastructure-as-a-service (IaaS) called Steam Engine to provide compute on demand for the processor-intensive film and visual effects industry in Australia and overseas.

The platform was recently used as a satellite facility to render Harry Potter and the Deathly Hallows.

"You put four of those in a rack and you're talking about one metric tonne per square metre," said Stefan Gillard, equity partner and commercial director for Steam Engine.

"Even with a raised floor there aren't very many floorplates within facilities that can accommodate dumping 20 of those on the deck in one place," Gillard said.

Gillard said he considered moving Steam Engine's servers into an APC hot-aisle containment system (known by its acronym, HACS) which prevents hot air recirculating into the server racks and can improve density.

The densities from HP's C Class were "far and away beyond what we could get from any other vendor at the moment", Gillard added.

Steam Engine has eight customers and expanded beyond entertainment to financial services and science. The greatest traction was from SMEs for whom high-performance computing was beyond the realms of their financial capacity, but "now they can play with the big boys", Gillard said.

"Customers are using anything from 100 nodes (at 12 cores per node) right down to six nodes for simulation analysis work on the Large Hadron Collider data," Gillard said.

Gillard claimed Steam Engine can deliver similar amounts of computing capacity at a lower cost than Amazon. However, Steam Engine was giving customers physical nodes and not just virtualised instances of nodes.

Next Page 1 2 Single page
Got a news tip for our journalists? Share it with us anonymously here.
Copyright © CRN Australia. All rights reserved.
Tags:
cclass engine frontline hp networking steam