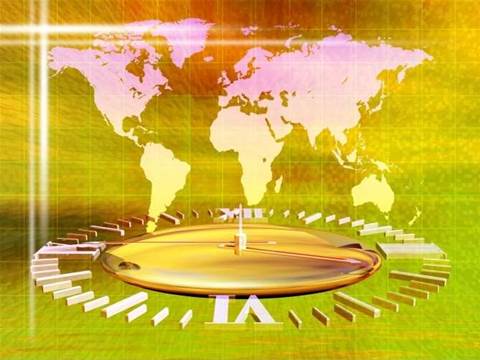 Over 100 million votes in the first global election.

Over 100 million people from around the world cast their votes via the internet, phone and SMS for the New Seven Wonders of the World.

The event was hosted in Lisbon on 7 July by the President and Prime Minister of Portugal, with ministers, ambassadors and representatives of the finalists in attendance.

The ceremony featured international personalities including New7Wonders panellist and former Unesco director general Professor Federico Mayor and celebrities and personalities from around the world.

In the random order in which they were announced by hosts Bipasha Basu, Hilary Swank and Ben Kingsley, the seven new wonders of the world are:

Bernard Weber, president and founder of the New7Wonders Foundation, and Amir Dossal, executive director of the United Nations Office for Partnerships, presented plaques to all the finalists.

"The people of the world have created seven things that everyone will remember," said Weber.

"This will not replace the list of the Ancient Wonders which will always have a proud place in history.

"But this is not about the past, it is about now, about bringing this great concept into modern times, expanding it and letting the people of the world decide.

"We have brought a wonderful ancient Greek concept, that of the Wonders of the World, into modern times and used another wonderful Greek invention, democracy, to make it happen."

Weber added that this is just the beginning for the New7Wonders Foundation which aims to generate surplus revenue "to be used for monument preservation and restoration".
Got a news tip for our journalists? Share it with us anonymously here.
Copyright ©v3.co.uk
Tags:
new oddware of select seven surfers the wonders world