Robo-cars gear up for Darpa challenge 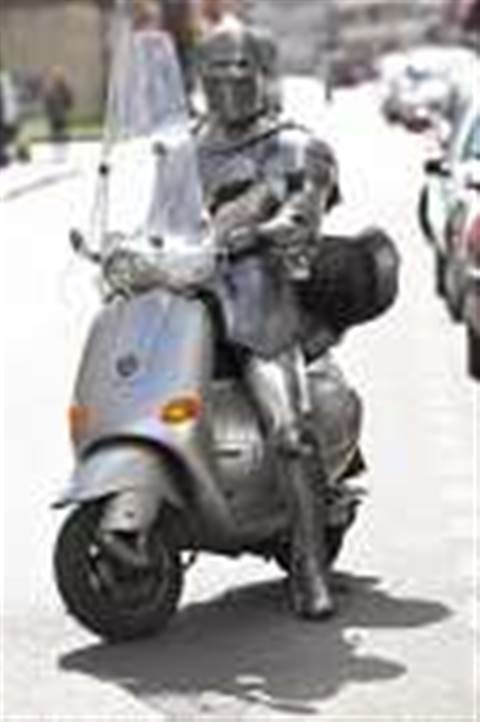 Get your modem running ….

More than 90 teams have signed up for the Defense Advanced Research Projects Agency (Darpa) Urban Challenge, in which automated cars have to complete a 60-mile course of urban traffic in under six hours.

The competition is an extension of the earlier Darpa challenge involving a 142-mile course over desert and scrubland completed in under eight hours.

"With less than a year until the National Qualification Event, teams will soon begin road-testing their vehicles."

The first ever robotic car challenge was a wash out, and none of the cars made it more than seven miles without crashing. Some of the entrants made it less than a mile.

The winner was a Volkswagen Touareg run by a team from Stanford. The university is entering a care this year dubbed 'Junior', after Stanford's namesake Leland Stanford Jr.

"In the last Grand Challenge, it did not really matter whether an obstacle was a rock or a bush because either way you would just drive round it," said Sebastian Thrun, an associate professor of computer science and electrical engineering at Stanford.

The goal of both challenges is to automate systems for military and commercial use. The US Army wants a quarter of its transport division automated by 2030.

Got a news tip for our journalists? Share it with us anonymously here.
Copyright ©v3.co.uk
Tags:
challenge darpa for gear oddware robocars up