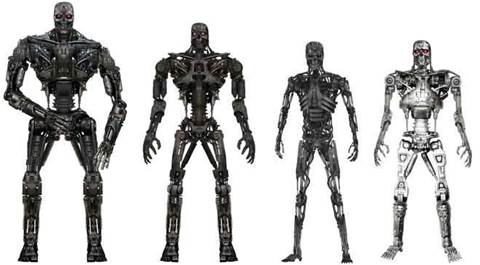 US scientists have developed a self-healing material that uses a fibre optic "nervous system" to detect and address cracks.

The material was expected to be used in large-scale composite structures for which human intervention would be difficult - for example, wind turbines, satellites, aircraft and the Mars Rover.

It was designed to prevent "catastrophic failure" and recovered up to 96 percent of an object's original strength in laboratory tests.

Henry Sodano and his team at the Arizona State University embedded a fibre optic network into a "shape memory polymer", which is a plastic that returns to its original shape when heated.

The network transmitted infrared light from a one-watt laser, acting as a nervous system because any cracks in the fibre would cause light to be lost from the network at that point.

Light lost from the fibre network would be absorbed by the surrounding plastic, heating the material in the process.

When heated, the plastic became 11 times more tough, which prevented the crack from spreading.  The polymer would then return to its original shape.

Sodano noted that the material did not return to its original condition, because although the crack faces were brought together, no molecular bonds were re-formed.

But his work brought researchers a step closer to the ideal: an autonomous system that could "regenerate itself entirely", he said.

A true self-healing system involved structural health monitoring, damage prognosis and healing, Sodano explained, noting that his method combined only the first and last of those aspects.

The work was funded by the US National Science Foundation. Results were published in the Journal of Applied Physics last month.

Should a suitable commercial partnership be struck, Sodano said the material could reach the market within two years.

"It's something I would like to see commercialised," he said, although he had no such plans or partnership discussions as yet.