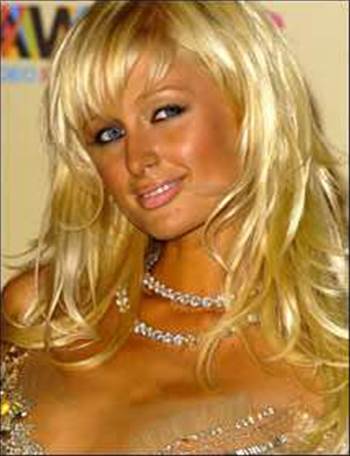 Hotel heiress emerges as most serched for 'news' term.

The popularity of Paris Hilton remains undimmed, according to the latest search data released by Google.

The heiress, famous for her television show The Simple Life and pornographic film One Night in Paris, was the number one news topic searched for by Google users.

'Orlando Bloom' came in second and 'cancer' came third. Further down the list were a number of major news events, with 'Hurricane Katrina' at fifth, 'NFL draft pick' in ninth and 'celebrity big brother 2006' tenth.

The data on searches from Google's main site reveals important trends in internet use. The two top searched terms, 'bebo' and 'myspace' are social networking sites.

The site for a Spanish soap opera, Rebelde, came in at eighth, reflecting the increasing internationalism of the Internet.

Got a news tip for our journalists? Share it with us anonymously here.
Copyright ©v3.co.uk
Tags:
googlehiltonnewsoddwareparisrankingstops