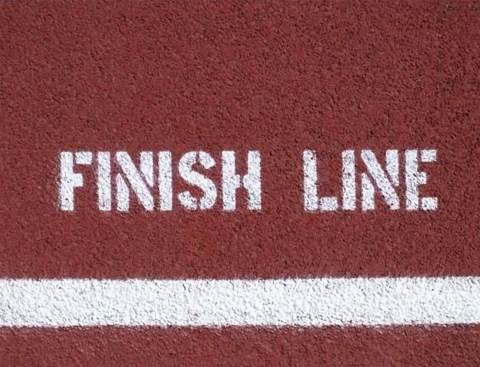 Claims to have beaten deadline and saved $100 million.

Origin Energy says it saved $100 million by completing its troubled SAP billing and customer management transformation a year early, having now migrated the extra 1.6 million users it picked up through a 2010 acquisition.

Origin began its “retail transformation program” in 2008 but was set back by its acquisition of the NSW Government-owned utilities Integral Energy and Country Energy which expanded the energy supplier’s base to 4.2 million customers.

The migration of the extra 1.6 million former NSW Government customers was originally due to be complted in 2015 - and at an additional cost of $277 million on top of the $260 million it planned to spend on its own customer migration.

But Origin claims this has been achieved a year ahead of schedule, meaning it has been able to avoid transitional service payments to the state.

“The early migration of Country Energy and Integral Energy customers to Origin’s new SAP system a year ahead of schedule has realised an estimated cash saving of approximately $100 million via reduced payments to the NSW Government,” the company stated in its annual report.

“Excluding the non-cash impact of the transitional services agreements (TSA) provision, operating costs reduced by $34 million due to operational benefits from the completion of the retail transformation program and NSW integration, with materially improved billing and collections performance and conclusion of the customer migration to SAP.”

The SAP system has resulted in better customer visibility, operational improvements (99.8 percent of bills were issued on time as at June 30), reduced customer complaints to ombudsmen (6.6 per 1000 customers complained as opposed to nine the year prior), and a five percent increase in customer satisfaction to 70 percent, Origin reported.

“The operational improvements have also allowed the call centre processes to be streamlined, leading to a 22 percent reduction in the number of staff required to service customers over the last 12 months.”

Origin recorded a 27 percent increase in the operating cash flow of its energy markets business to $1 billion due to “significantly improved billing collection performance” as a result of the retail transformation program completion.

The 2012 billing cutover resulted in 180,000 energy bills being delayed in September that year, which had an ongoing effect to the company's bottom line.