Optus set to be first with voice over wi-fi 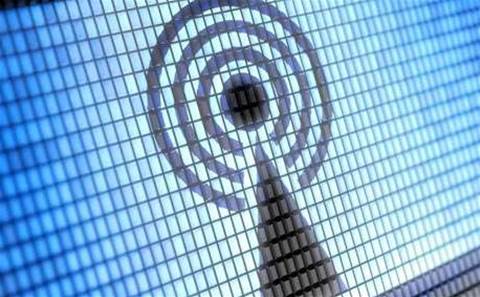 Optus is set to take the lead as the first Australian carrier to deliver a commercial voice over wi-fi service to its consumers.

The carrier has committed to launch a voice over wi-fi service within weeks.

“Optus is always looking at ways to enhance our customer experience and we’re currently working on exciting developments for wi-fi calling which we expect to announce mid-2015,” an Optus spokesman said.

Optus sources conceded an announcement was imminent. The telco would not be drawn on the technical details of its planned offering.

Rival Telstra also said it was “looking at voice over wi-fi as another way of delivering voice services to our customers in the future” but would not be drawn further.

Vodafone said it had no announcements to make on the technology.

Voice over wi-fi has proven popular in the US where some cable operators have been using it to offer quasi-mobile voice services without taking on the expense of spectrum and other dedicated mobile infrastructure.

Ovum senior telecommunications analyst David Kennedy said voice over wi-fi was not a substitute for dedicated mobile networks and spectrum in Australia.

He said there was still plenty of extra capacity in Australia’s mobile networks, and carriers and ISPs would instead deploy voice over wi-fi as a defensive measure to enhance their fixed-line broadband offerings.

“I think it’s mainly going to be about integrated operators trying to add value to the fixed connection,” Kennedy said.

For instance, he said, integrated operators could offer customers the ability to save on their mobile bills by handing off to wi-fi where it’s available.

Kennedy said TPG - which could soon become Australia’s second largest ISP if its acquisition of iiNet is approved - might make a play in the voice over wi-fi space. TPG also has some licensed spectrum, which could be used to establish a mobile network that customers could fall back to.

“It appears that they are looking at perhaps putting some infrastructure in urban areas at 2.6GHz. You can use that spectrum as an in-fill. They might be thinking about a mixed 2.6(GHz), wi-fi play,” Kennedy said.

Bloch agreed TPG was likely thinking about its options for wi-fi: "they’re right up there now as an important telco. The missing service is mobile voice".