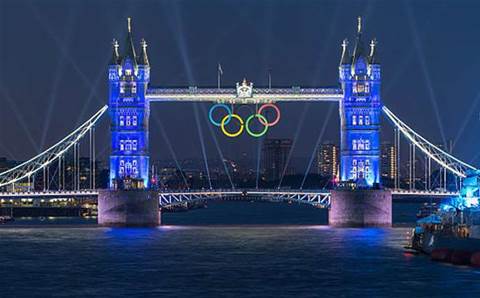 Other teams organised by the AOC, including the Youth Olympic Games and the 2017 World Beach Games teams, will also be covered as part of the sponsorship.

However, online broadcasting rights have not been included as part of the deal.

The announcement marks the end of more than 20 years of AOC sponsorship by Telstra, which began with the Barcelona Olympics in 1992.

Telstra’s sponsorship deal had included providing web conferencing services for the AOC’s ‘chat to a champ’ educational program, as well as the long-running ‘HeroMessage’ promotion.

While Optus declined to disclose the value of its deal, which runs until 2026, it has described the partnership as one of the AOC’s biggest ever national sponsorships.