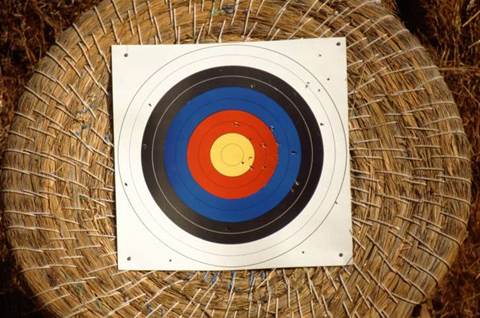 "As the number of targets increases, memory requirements and the number of computations increase exponentially ... [resulting] in a bottleneck in traditional tracking algorithms."

It was trialled by the German defence forces, British Petroleum, and in a satellite orbit monitoring prototype by Lockheed Martin, and could track 1,000 objects accurately, Vo said.

"The algorithms can make errors," he said. "But the more data we have, the more accurate it will be."

Vo said the researchers had approached the project from a purely academic perspective, and did not intend to commercialise their work.

The project was this week awarded the $10,000, 2010 Eureka Prize for "Outstanding Science in support of Defence or National Security" from the Defence Science and Technology Organisation (DSTO).

The UWA team planned to further optimise their algorithms to handle up to 10,000 objects in defence applications - although the outcome would likely depend on funding, Vo said.

"Australia has a small population to defend an entire continent and its surrounding oceans. Thus, top-level surveillance [is] a high priority for the Australian Defence Force," he said.

"We want to develop a 'super tracker' purely for defence applications," he said.