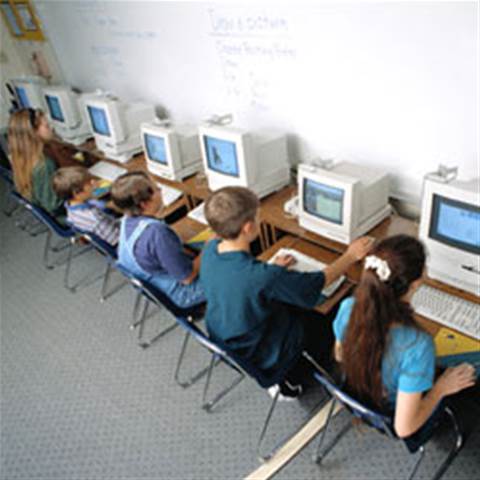 The National Society for the Prevention of Cruelty to Children in the US has launched a new initiative to encourage children to share their problems online and report abusive behaviour.

Recent research by the charity found that over half of the 2,000 respondents to a survey go online to seek advice from friends when dealing with personal problems.

NSPCC director and chief executive Dame Mary Marsh said: "Children face real threats on the internet such as sexual grooming, cyber-bullying, exposure to violent, pornographic and other unsuitable material and being lured into dangerous real-world situations.

"Online social networking is part of millions of children's lives. We must recognise and respond to this reality by helping them to be safer online as well as helping them to speak out about abuse at the same time.

"Children and young people often turn first to their friends and people of their own age. They trust them to understand what they are going through. And they are often very supportive of each other.

"It takes great courage for an abused child to speak out. For many, taking the first step is the hardest part of the journey in getting help."

The NSPCC poll also found that over a third of respondents had received an unwelcome advance online, and 46 per cent had given out personal information to strangers online.

During last year's Don't Hide It program over a million children went online to offer messages of support to victims of abuse. This year the NSPCC is hoping that even more will join, either to reveal new problems or offer support.
Got a news tip for our journalists? Share it with us anonymously here.
Copyright ©v3.co.uk
Tags:
children nspcc oddware online out speak to urges