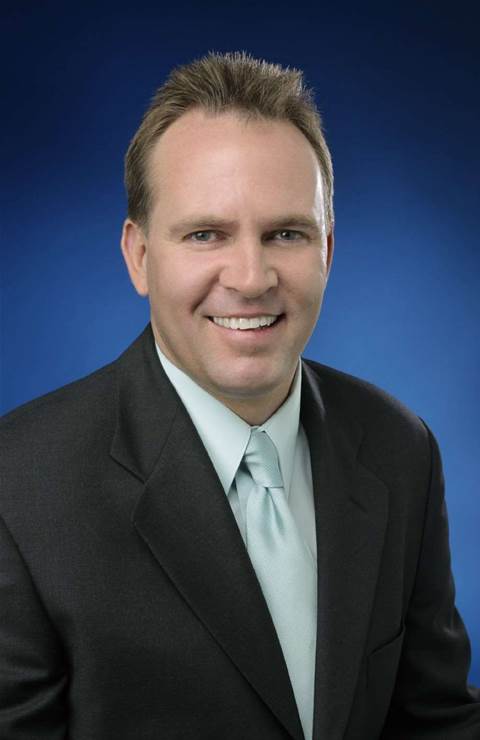 Integrator NSC completed a $6.8 million contract to supply an IP-based call centre at the NSW Office of Fair Trading (OFT).

Integrator NSC completed a $6.8 million contract to supply an IP-based call centre at the NSW Office of Fair Trading (OFT).

Craig Neil, co-founder and chairman of NSC said it took six months to run the project and was challenging although it went well.

“It was a good project. But there was quiet a lot involved and despite the ease for users it’s a complex contact centre with a lot of applications,” he said.

“Mostly our staff learnt to become familiar with the integration standard set out by Avaya last year. According to Avaya we had to use its IP method integration, and not the old method Time Division Multiplexing (TDM) method. We also had to integrate a middleware application software to the OFT’s call centre.

According to Neil, NSC’s team completed the roll out of the IP telephone to a virtualised call centre on one site with 120 agents, located on the outskirts of Sydney, and two gateways to the main office in Sydney CBD and recently Dubbo.

“The next phase project is to add additional gateways to 15 branches, across Australia,” said Neil.

Although Neil couldn’t give a time frame, he said it was a lot easier to use the new IP telephony method now that his project team had “got the hang of it”.

Users will also be able to access the OFT’ services via fax, email, or web-chat.

The OFT announced it has completed the rollout as part of a major project designed to consolidate three contact centres into one centrally managed facility.

It put a tender process out to rebuild the call centre last year.