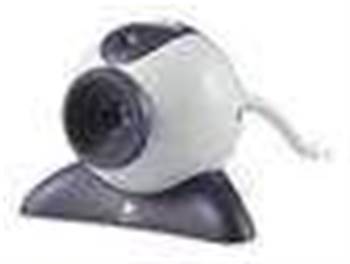 A UK man has apparently committed suicide live on his webcam while others looked on.

Early reports suggest that the police were called when one of the people with access to the webcam alerted them to the situation.

Police broke into the home of the unnamed 53 year-old man on Wednesday evening but were unable to revive him.

The case echoes that of Brandon Vedas, a 21 year-old from Phoenix, Arizona, who committed suicide online using a mix of alcohol and prescription medication.

In that case people in the chatroom egged the young man on, while others tried desperately to find his address.

No details have been released as to the Telford mans identity.

Got a news tip for our journalists? Share it with us anonymously here.
Copyright ©v3.co.uk
Tags:
commitsmanoddwareonsuicidewebcam