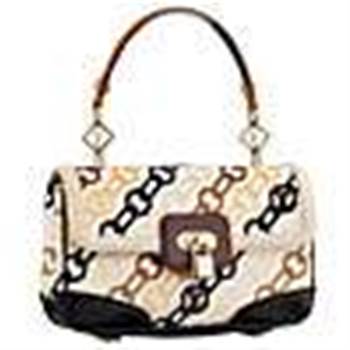 A French court has upheld a previous ruling against Google that its Adwords advertising breached the trademark of Louis Vuitton.

In the original trial, the French court found against Google for allowing traders to use the Louis Vuitton name to advertise counterfeit versions of its goods next to legitimate companies selling the real thing.

Google said in a statement that the points raised in the original case had now been dealt with, and that the new ruling did not raise any new issues.

"We have a trademark policy which prevents bids on other people's registered trademarks, and we do not allow people to advertise with Adwords for counterfeit products," said Google.

The case began in 2004 and was first awarded in Louis Vuitton's favour back in February 2005.

Got a news tip for our journalists? Share it with us anonymously here.
Copyright ©v3.co.uk
Tags:
adwordsgooglelouisoddwarerulingvuittonwins