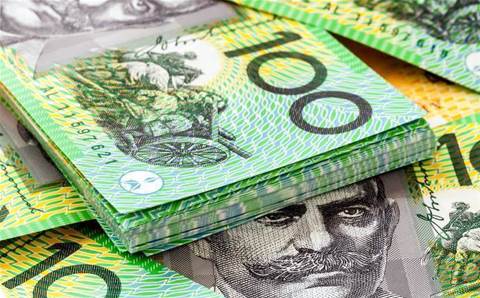 IT outsourcing and software behemoth Tata Consultancy Services (TCS) was the largest political donor from the technology sector last year, bumping Macquarie Telecom from the top spot with an almost $400,000 contribution.

It is the first time TCS has ever made donations to an Australian political party, according to the AEC’s publicly available figures.

The first-time donation puts the firm in the top fifteen companies for political contributions last year. A total of 294 companies donated $5000 or more in the 2018-19 financial year.

TCS was followed by Macquarie Telecom, which – along with Singtel Optus – has consistently topped the list in recent years as the technology sector’s most generous donor.

Telstra also appeared on the list with a $23,000 contribution to the Liberal party. The telco has not donated to any Australia political party since before 2000.

Major technology companies have largely been absent from the donations list since 2015-16, with Google one of the last to make a donation back in 2014-15 – its first to an Australian political party.