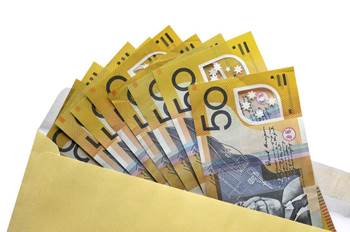 Annual donations data released by the Australian Electoral Commission on Friday reveals that the telco gave a whopping $194,270 to the major parties in 2017-18.

The majority of the handout – which almost doubles its donation last year – flowed to the Labor party ($105,250), while the Liberal party and National party received $75,380 and $13,640, respectively.

MacTel is one of the two most consistent and generous donors from the technology sector to offer financial support to political parties.

It is usually followed by Singtel Optus, which gave $59,300 to the major parties during 2017-18 to take up the mantel as the second biggest donor from the technology sector.

As it has done in previous years, Optus’ donations for the year were split evenly between the two major parties – $28,300 to the Liberal party vs $28,000 for Labor, with the remaining $3000 donated to the Nationals.

But at more than three times Optus generosity, MacTel’s 2017-18 figure represents the second biggest year of donations for the telco during the last ten years.

MacTel and Optus were the only major technology companies to appear on the donations list this year, continuing a trend that began last year with Vocus' absence.

Major technology companies have largely been absent from the donations list in recent years, with Google one of the last to make a donation back in 2014-15 – its first to an Australian political party.

This will no doubt change significantly in next year's figures with the federal election to be held sometime between March and May this year.